Why is English language media not excited about the “rescue” of Silvia Romano? Very odd.

I have searched online for articles about Silvia, how she allegedly lived in Somalia for more than 1 year…but all I find are articles in Italian-language media.

Summary of what Italian-language media is reporting:

- Silvia Romano has said that her kidnappers treated her well and she never suffered any violence.

- Ms Romano willingly and freely requested for a Koran and converted to Islam of her own free will.

- Silvia is now known as Aisha.

This is obviously all bullshit.

What this saga confirms is that Silvia Romano was/is a Mossad agent. This story is straight out of Mossad training manual.

Since around January this year, Senior Mossad operative in Kenya, Mr Massimo Alberizzi, was dropping hints here and there that Ms Romano was living in Somalia. After noticing Mr Alberizzi suggest several times that Silvia was in Somalia, I suspected Israel was feeling pressure and was planning a move to solve the Romano conundrum.

My opinion was: Mossad thought that by intimidating the media from reporting about Silvia Romano, the story would go away. But some people - including myself - refused to let the matter die away.

When I saw Mossad’s Mr Alberizzi writing several times about how certain ”sources” believed Silvia was in Somalia, yet infact she was in Israel, I thought Mossad was planning to make the following move:

I thought Mossad was planning to kill her, then transport her body secretly to Somalia, where it would be “discovered”. Independent DNA tests would confirm the remains belonged to Silvia.

(Wouldn’t have been first time for them to kill their agent. Read about Ben Zygier in a post above.)

It would be a straightforward story. A Western person is kidnapped in Kenya, sold to terrorists in Somalia, who killed her as she attempted to escape.

Now we know that did not happen. Silvia’s case (her capture in Kenya) is very different from Zygier’s case. Zygier was accused of treason. In Silvia’s kidnapping, she just happened to be unlucky.

Therefore, if Mossad killed Silvia, that would kill morale of other Mossad agents in the field. Or maybe Mossad will do anything to save the lives of their loyal agents.

Whatever the case, Mossad chose to engage in a very complex plot to try and save face.

It has not worked exactly as they wanted, seeing that media outside Italy is avoiding the story. The only reason for media to avoid the story is because they don’t believe it.

Even Kenyan media that have covered the so-called Silvia Romano rescue have done it in a way to suggest they would rather be broadcasting about some other news - Very reluctantly.

Going forward: We will soon be hearing stories about Silvia and Stockholm syndrome.

What is obvious is this:

1. Some people in Somalia have made some good money, not from ransom, but for their cooperation in making sure the fiction about Ms Romano’s “stay in Somalia” does not leak.

2. In 2 years time, Silvia Romano would have disappeared into thin air. Nowhere to found. 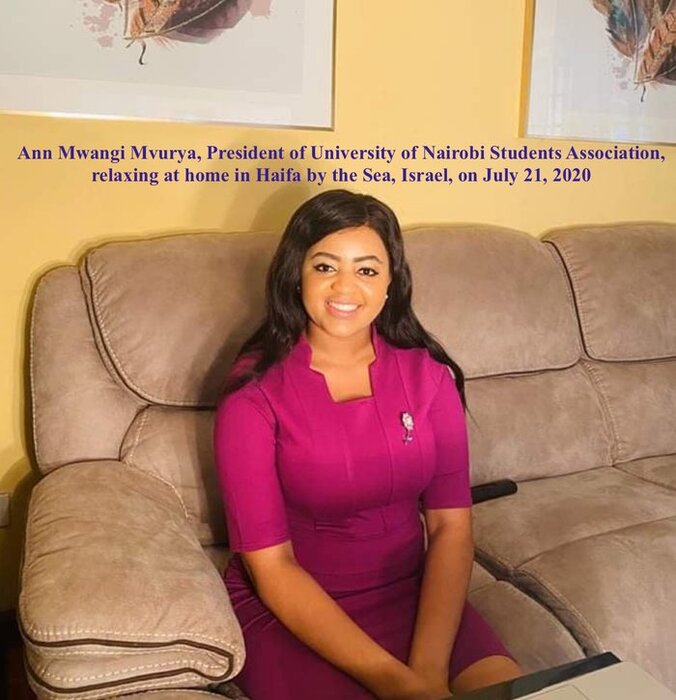 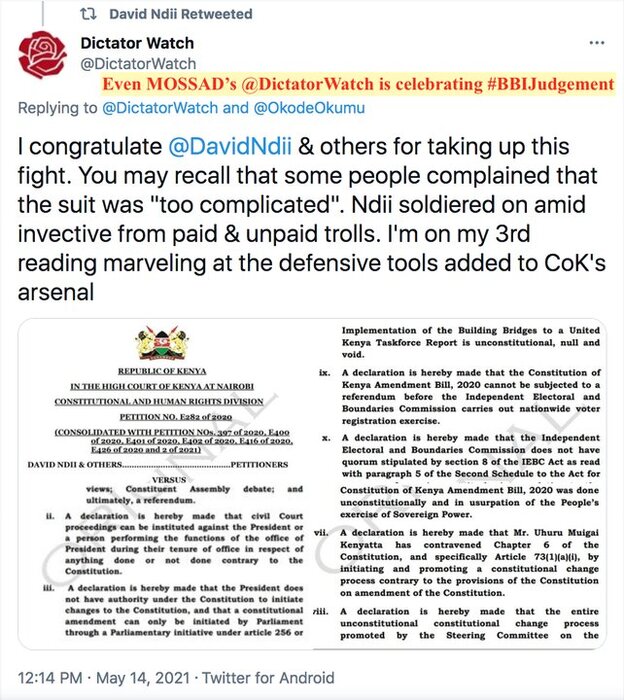 NOTE: Israel spy agency - The MOSSAD - has been tormenting me for 11 years. I kept quiet for 7 years, hoping they will leave me alone. They didn't. I finally decided to speak up.

The full edition of my ebook & Paperback - True Story about my tribulations by Mossad Spy Agency - is now available at Amazon.

Get it here. This is the full version eBook & Paperback.

The eBOOK above is now available at Google Play here.
Top 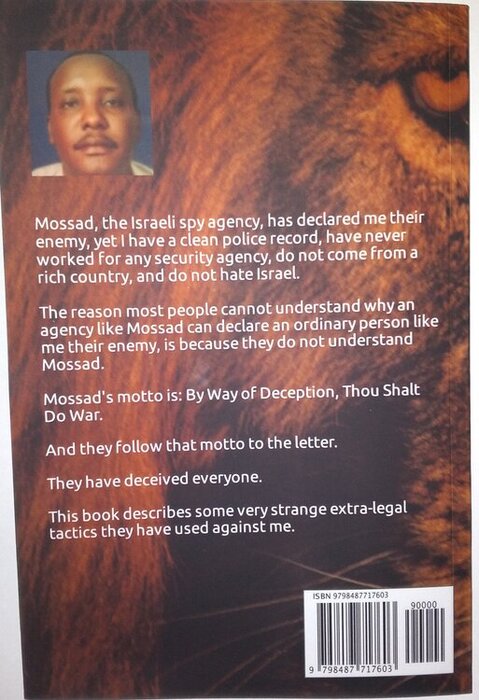 Yesterday, I received the Paperback edition of my book - My True Life Story Discovering Otherness - from Amazon.

As written above, both the eBook & Paperback are currently available at Amazon.