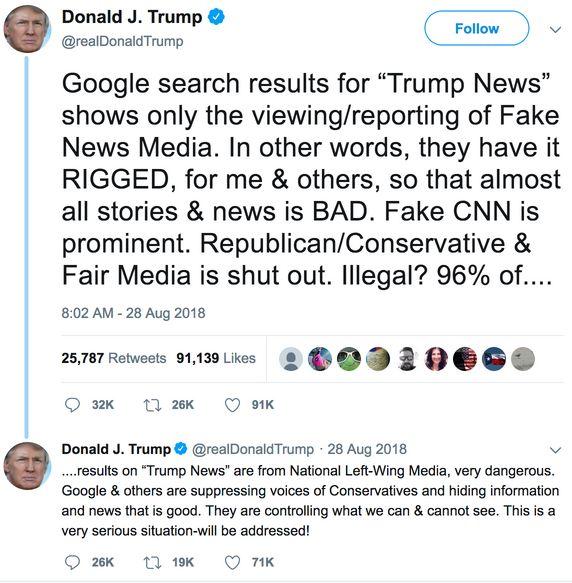 According to Jay Shapiro, CEO of Usiku Games, making the games free will allow mobile app gamers to enjoy…”
kbc.co.ke/mobile-app-gamers-to-enjoy-free-rate-after-covid-19-lockdown/

…according to Jay Shapiro, co-founder of Kenya-based Usiku Games…The Canadian entrepreneur hopes to shake up the games market in Kenya — and Africa — by offering not only the “adrenaline rush” of competing to win…
voanews.com/arts-culture/when-did-you-last-see-african-video-game-hero

Some Canadian ‘entrepreneur’ comes to Kenya, and is featured by Western media as a ‘Kenya-based mobile games company’, while the Kenyans actually developing the games have never, ever had any promotion by local media. Then, to make matters worse, these Western ‘entrepreneurs’ are also promoted by local media (while ignoring local app/game makers).

No wonder Africa lags behind.

The major difference between Kenya (and other African countries), and developed countries is that, in first world countries, local people who make things - the producers - are celebrated.

In Kenya and Africa, it is the opposite. A producer (especially in technical field) is only celebrated if he/she is from the West (or East), but not a local.

Its very bizarre. For instance, Kenyan media will prominently feature some hobbyist ‘who has made a helicopter’ (a joke really), but won’t feature Kenyan app/game developers who only need promotion to market their products because they have ZERO chance of getting any exposure through search engines or social media, regardless of how good their apps & games are.

ie the ‘system’ is heavily rigged against Africans in the tech world. Only to meet the same bias against them from local, African-owned media.

Schools are currently closed in Kenya. Pupils are supposed to be taught through Radio/TV/Online. Has anyone at KBC/Education ministry thought about incorporating Kenyan-made apps/games into the fun part of teaching-learning?

Imagine the motivational impact on the kids when learning using an app/game by Mike Otiato, or Carol Kirigiti, or Paul Cherogony…

NB: Why so many expatriate ‘tech entrepreneurs’ in Kenya? I mean, these are not technical people (computer scientists/programmers). All these Kenyan-based ‘tech-expatriates’ are some sort of ‘entrepreneurs’…

Never heard of a single Kenyan-based ‘tech-expatriate’ who is a Computer Science PhD or expert Programmer. There is a reason for this anomaly.

NOTE: In the West, a creative programmer, with good ideas, but without the cash - Tech entrepreneurs fund him, in exchange for shares. The programmer remains main owner of company.

In Kenya, expatriate ‘tech entrepreneurs’ sniff around for a creative programmer, with good ideas, but without the cash - They steal your ideas, and kick you out of ‘their’ company. They then hire some other Kenyans, paying them peanuts, while they claim all the glory.