This Africa-based NGO honcho states: “Africa will not be stable until Africans freely choose their rulers.”

Lying comes naturally to these people.

The reality is the exact opposite. If (((foreign entities))) did not interfere in African politics, Africans would freely and peacefully choose their rulers.

Because of their domination of NGOs, social media & other communication tools, the (((SUPREMACISTS))) have been able to turn brother against brother through subtle incitement.

Anyone else noticed another kike, J. Cohen, trying to drive a wedge between the new DR Congo president and his predecessor? These people are sick. Someone based thousands of miles away in the US spending sleepless nights planning how to start conflicts in Africa.

(((They))) are not satisfied with the trillions of dollars worth of minerals they have stolen from Africa in the past 100 years. They want more.

And (((they))) know, through experience, that it is during wars/instability in African countries that they have been able to steal the wealth by bribing clueless warlords with peanuts while they export 1000s times worth of what they declare as the value of what they are exporting.
Top 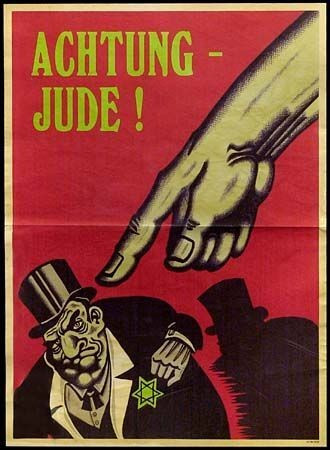