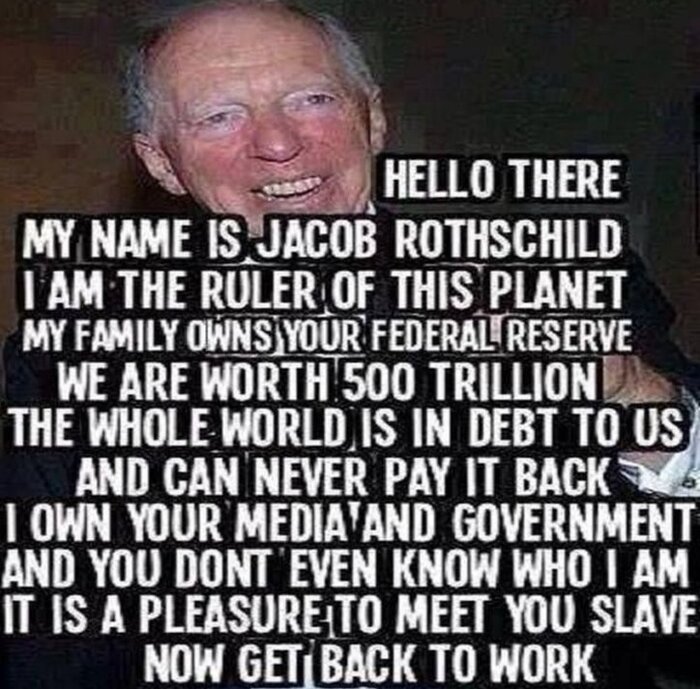 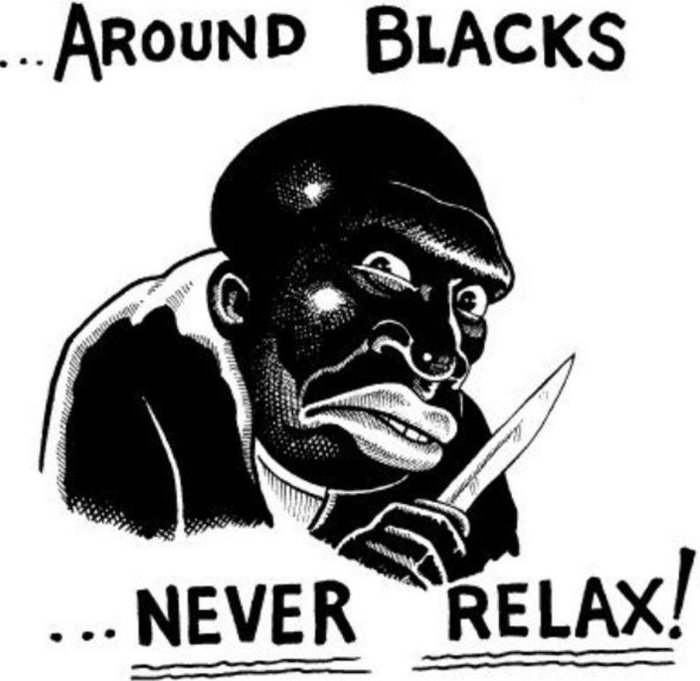 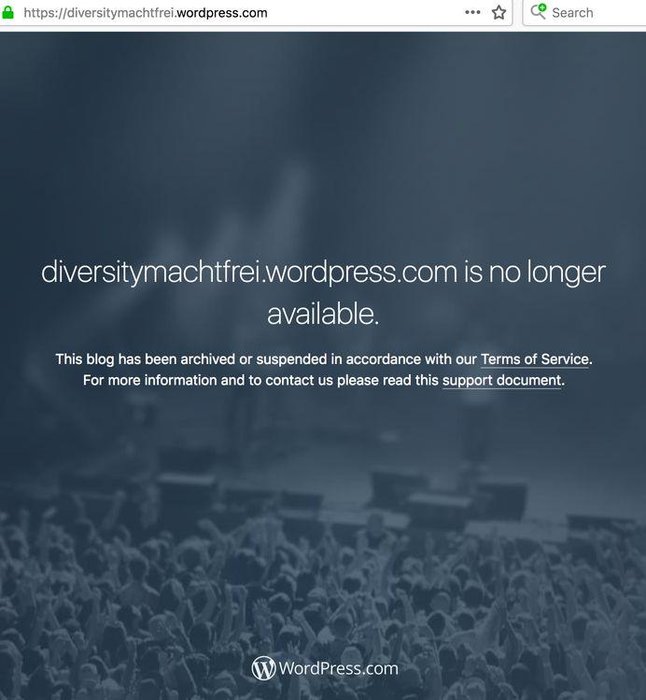 He is scheduled to announce his intention to reintroduce legislation that has been discussed in Congress, but not made it to the president’s desk, at the annual “Ray of Light in the Darkness Dinner” sponsored by the Endowment for Middle East Truth (EMET) on Wednesday.”
https://www.algemeiner.com/2019/06/12/r ... -congress/
Top
Post Reply
53 posts